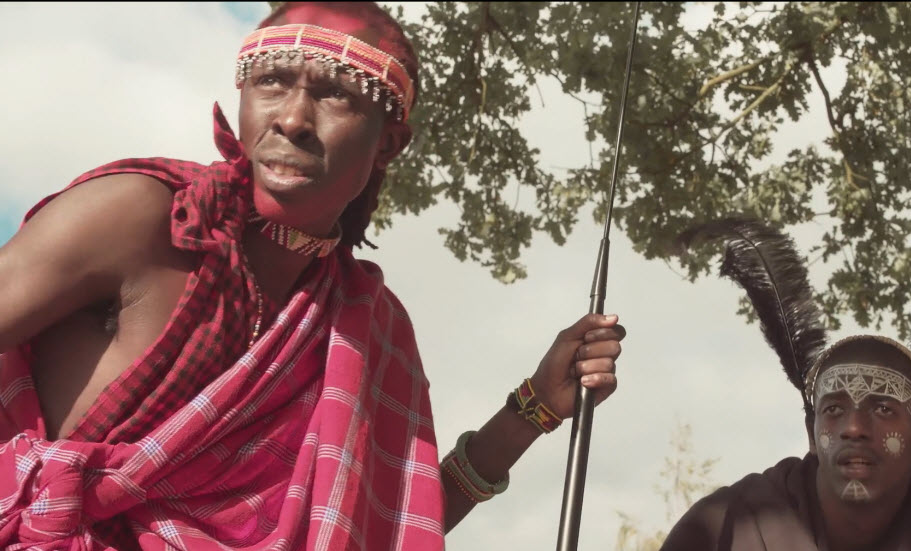 Enoch Naam was discovered by Ana Freire de Andrade a casting agent for ET Casting based in London at a DJ event in East London on October 2016. where he was later auditioned for the short film by Tank Top films Hollow Pond Written by: Adam Anson and Directed by: Rolfin Nyhus. Naam's versatility extends to music, as a DJ, record producer, singer, and songwriter , through which he has produced many songs, including "Kengele Riddim" which He is known for and has worked with numerous artists ranging from Kenya, Uganda, Jamaica and Canada

“We limit our selves with baseless fears. ”

Since his acting career began in 2016, Naam has done other works including an interview with HSBC on human ambition.